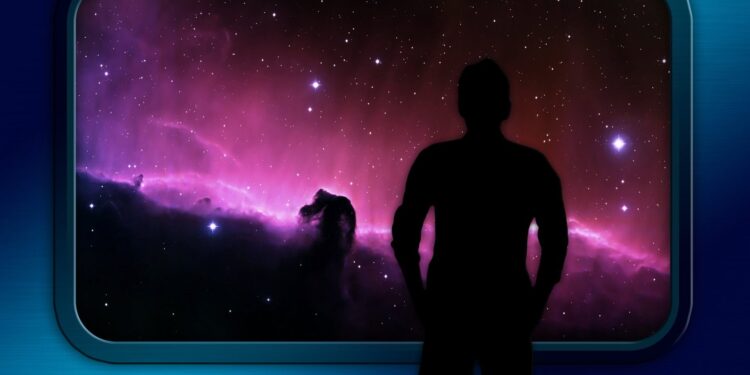 definition to come up with

When we have lack of charismatics, the world becomes chaotic. They come to order the world. They affect the fate of millions of people. They captivate with their attitude, inspire respect beyond divisions, and are role models. Charismatics are the most scarce „commodity” in the world. The impression of their universality comes from the fact that they are mainly mentioned in history books describing the history of man. Looking at the last full century, among the charismatics we will probably name: Mother Teresa, Mahatma Gandi, Dalai Lama, Nelson Mandela, Ronald Reagan and of course John Paul II.
Charismatics have a profound influence on our lives. Imagine there would be no Ronald Reagan. Imagine the peaceful Jimmy Carter wins a second term. Would communism collapse in 1989? Doubtful. By travesting the famous phrase of the late unforgettable sports commentator Zdzisław Ambroziak (he used it in the context of Dorota Świeniewicz – the captain of the „golden team” of volleyball players), if Ronald Reagan were not there, we would have to invent him. Charismatics, however, are not invented by anyone, nor are they formed by noble bodies or ideological collectives. So who are they and where do they come from? Searching for answers, I reached for the omnipotent deposits of knowledge lying in the endless Internet. The definition of charismatic exists, but only in Polish, and narrows down to three words – endowed with charisms. It is hard to believe that people who changed the course of history did not get their definition. It is hard to believe … My definition of a charismatic man does not claim the status of ex-cathedral, but since I deal with charismatics across the history, I will try to bring this human phenomenon a little closer, organize, and specify.

the decision is the most important

A charismatic, like a lens containing an above-average number of gifts, reveals itself in certain circumstances. Usually it is a time of crisis that he can cope with. Sometimes, however, times are good, but with his dream he challenges others and the awakened longing for something great changes the comfortable reality under his leadership.
Charismatic leadership excludes fear in making decisions, which is an everyday feature of small politicians. For they are hostage to this fear which paralyzes their decision-making process. The decision always has consequences. Fear of making a decision comes from the possibility of making a mistake, and in recent times these politicians have made an art of avoiding mistakes. This avoidance at all costs ends up either with failure to make a decision or with a replacement to be made, on whom, in the event of failure, the burden of the blame can be blamed. In the event of success, of course, they will take credit for themselves.
A charismatic is not afraid to make decisions, because he knows that if even out of 10 decisions taken, 9 turns out to be wrong, the right one may be a breakthrough that changes the course of history. Józef Piłsudski, another charismatic of the twentieth century, used to say that risk should be taken when it is necessary. The question is who decides „when”? Just a charismatic. The decision- making process is crucial, and the decision itself is the most important, hence the decisions are the easiest way to recognize a charismatic.

„You can’t care about your life”

The charismatic is not afraid of confrontation. He speaks without notes because he knows what he has to say. He speaks unambiguously, naturally, honestly and most importantly he is the man of his words. It inspires the faith, conviction and enthusiasm that make it genuine. He has dreams and follows them. What matters to him is the overriding goal and everything else is subordinated to its implementation. He sees and notices more. Predict. Thinks simultaneously and analytically.
Paulo Coehlo once wrote that the road is more important than the goal. Not for a charismatic. For him, the goal is the essence. The road matters as long as it leads to it. The End itself, however, does not justify the means, and the charismatic does not act at any cost. There are prices he will not pay.

The charismatic hates stagnation, constantly raising the bar. Development fueled b fire. Diligence is his motto. He does not burn up in the difficulties of achieving the goal, but grows in them. He quickly rises from defeats because he knows victory will not wait. He rarely shows emotion.
Charismatic can’t care about his life. And of course I understand it more broadly. Also metaphorically, because the charismatic sacrifices his life anyway. There is a scene right at the beginning of the costumed historical romance “King Arthur’s Knight”, when Lancelot, played by Richard Gere, gives advice to Mark, defeated in a duel.
– Well done. Mark!
– How did you do that?
– Was that a trick?
– No. That’s the way I fight.
– Could I do it?
– Tell me. I can learn.
– Study your opponent, so you know
what he’ll do before he does it.
– I can do that.
– And wait for the critical moment. – I can do that.
– You can’t care about your life.
This is the only excusable carelessness I know. In terms of the charismatic that determines its existence. Even if someone has a lot of talents and can do a lot, but his own life will be more valuable to him than sacrificing this life, he is not a charismatic. The charismatic does not pay attention to his own life. When Alexander of Macedon conquered the world of that time, he did not watch his troops from the chariot like Darius III at Gaugamela, but fought in the front line. He could have died, risked a lot, everything, but with this most important trait for a charismatic, he captivated his soldiers, who defeated the five times larger Persian army. He didn’t care about his life.

Charisma cannot be read from books, trained at party meetings, and cannot be bought. You have to be born a charismatic.
The charismatic does not heat up in the glow of his own light, but shines on others so that they can become beyond their imagination, so that they can rise above their abilities.
The charismatic is like the sound of a thunderbolt, which, even if you do not see it, will penetrate your world, as if the center of the universe was in it and as if its soul was woven by the cosmic dust. 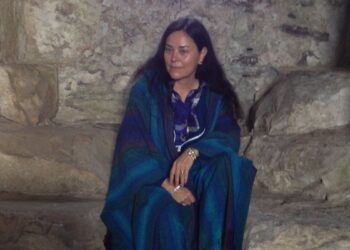 notice on time, understand on time As we walk along the library shelves, we pass hundreds of volumes bearing the names of...